Introducing LIVE AT THE ECCLES

LIVE AT THE ECCLES SERIES

If the record-breaking sales of Broadway at the Eccles season tickets are any indication, the George S. and Dolores Doré Eccles Theater is about to become a top destination for concerts, comedy, lively arts and engaging talks in the country.

“Those are just the concerts,” says Darin Piccoli of First Tracks Entertainment.  Chris Mautz and I are delighted to partner with MagicSpace Entertainment and Salt Lake County Center for the Arts to bring a huge variety of live entertainment to this beautiful new theater.  You can expect to see more shows announced in the coming weeks.”

“Jay Leno and Kathy Griffin are the first of many comedians coming to the Eccles,” according to MagicSpace COO Steve Boulay.  “Long-time Utah favorite David Sedaris is thrilled to play the new theater and fits perfectly with speakers like Neil deGrasse Tyson and AC2 – Anderson Cooper & Andy Cohen.  Elvis Lives! and the Golden Dragon Acrobats are just the first of many lively arts for our Live at the Eccles series.”

Salt Lake County Center for the Arts Director Phil Jordan says that this announcement is the next step in fulfilling the vision of expanding our region’s thriving performing arts scene and further transforming an extraordinary downtown. “After a long and thoughtful process involving the city, county and RDA, the George S. and Dolores Doré Eccles Theater is ready to open. Hundreds of people have been involved along the way.  It is extremely gratifying to see the theater is a hit with our community and gaining national attention before it has hosted its first event.”

Shows announced today for the Live at the Eccles series:

Fans can visit www.live-at-the-eccles.com and join the email list to get priority access to tickets starting Friday, September 9th at 10am.  Tickets go on sale to the public Friday, September 16 at 10am at ArtTix.

The George S. and Dolores Doré Eccles Theater is Salt Lake’s newest performing arts center and is a landmark building in the heart of the City.  The state-of-the-art theater features the 2,400-seat Delta Performance Hall, the intimate 140-seat Regent Street Theater, the outdoor McCarthey Plaza, and event and rehearsal spaces.  Designed by world-renowned architect Cesar Pelli, the Eccles Theater is co-owned by Salt Lake City and Salt Lake County and is operated by the Salt Lake County Center for the Arts.

Chris Mautz and Darin Piccoli are the principals of First Tracks Entertainment.  Mautz books the popular Red Butte Garden Summer Concert Series and a similar series at the Frederik Meijer Gardens & Sculpture Park in Grand Rapids, Michigan.  Piccoli has worked with Utah Pride, The Canyons, Utah Arts Festival and past Snowbird festivals as well as the Cool Air Concert Series.  They also own and operate The State Room in Salt Lake City and are co-owners of O.P. Rockwell in Park City.  They have a combined 30+ years in the industry and a stellar track record of creating dynamic experiences featuring many genres and a blend of established and up and coming artists.

MagicSpace Entertainment has been presenting and producing Broadway shows, tours and special events across the US, Canada and the United Kingdom for over 30 years.   They operate Broadway series in Salt Lake City, Detroit, Fresno, Albuquerque and Boise; produce the Mythbusters – Behind the Myths Tour, A Donny & Marie Christmas, The Illusionists, Alton Brown, Rain-A Tribute to the Beatles, Circus 1903, The Magic of David Copperfield and the highly successful Mannheim Steamroller Christmas tours. 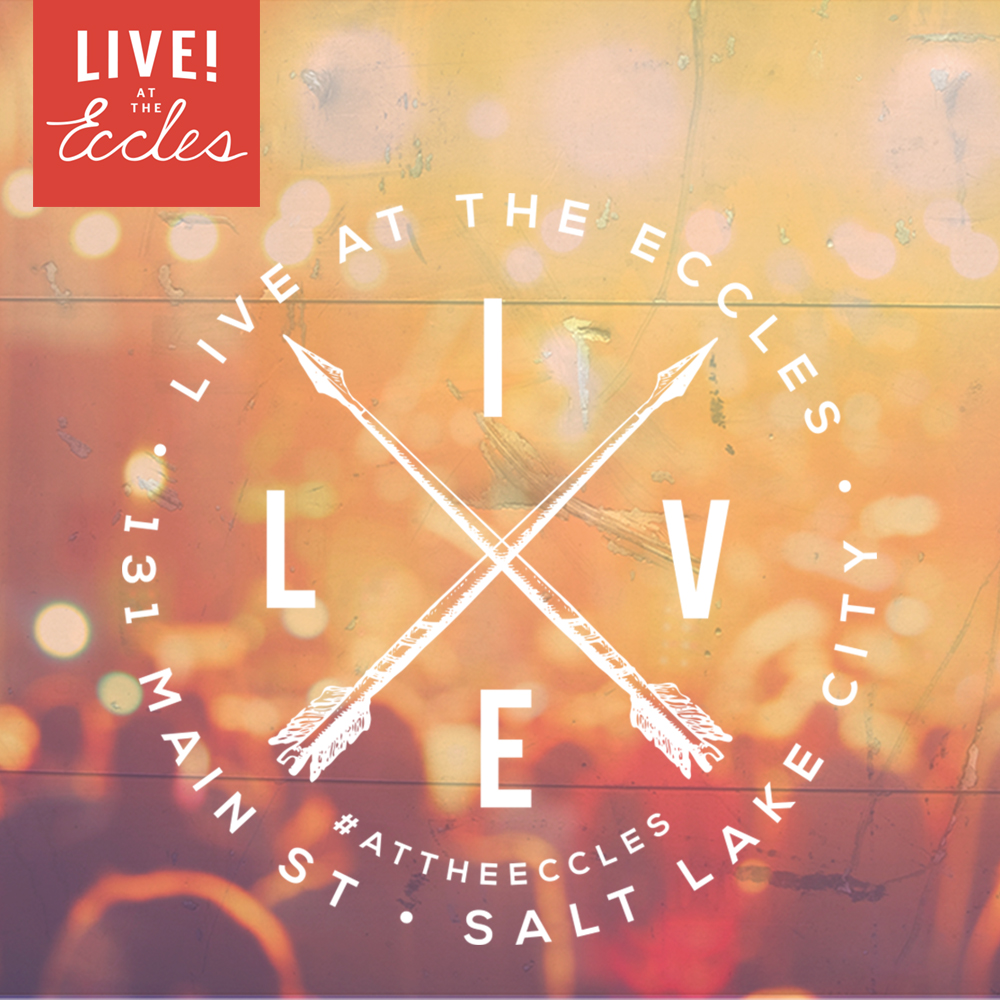