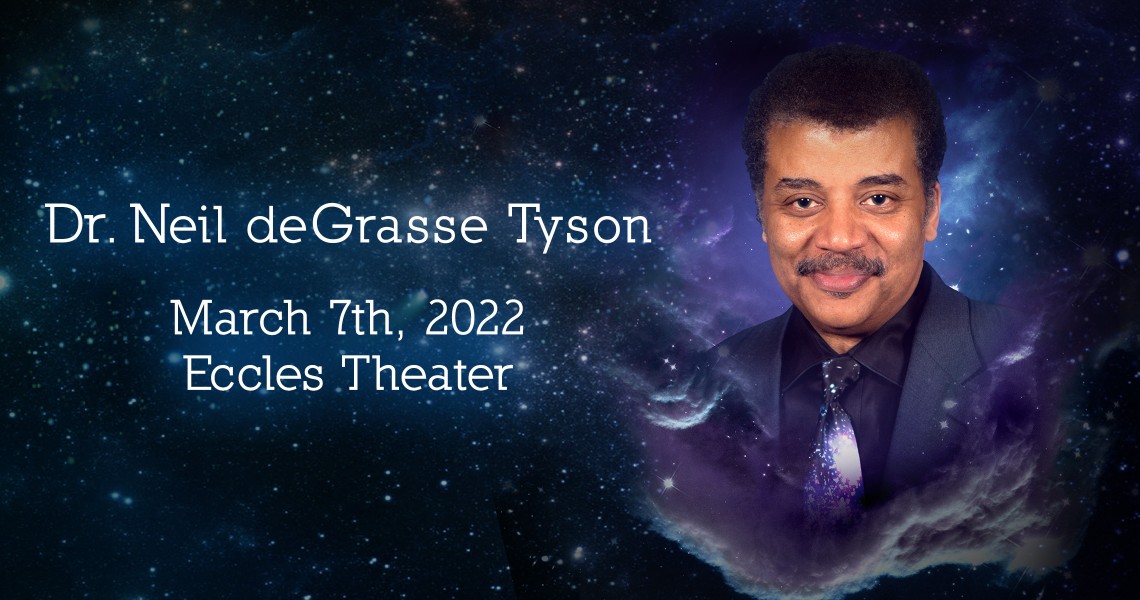 Dr. Neil deGrasse Tyson returns with a brand-new show: The Search for Life in the Universe! Beginning with Mars, Neil will review the ongoing effort to search for habitable planets, liquid water, and life in the cosmos, which culminates in the search for intelligent life.

Tyson's professional research interests are broad, but include star formation, exploding stars, dwarf galaxies, and the structure of our Milky Way.

Neil is the recipient of twenty honorary doctorates and the NASA Distinguished Public Service Medal, the highest award given by NASA to a non-government citizen. His contributions to the public appreciation of the cosmos have been recognized by the International Astronomical Union in their official naming of asteroid 13123 Tyson.