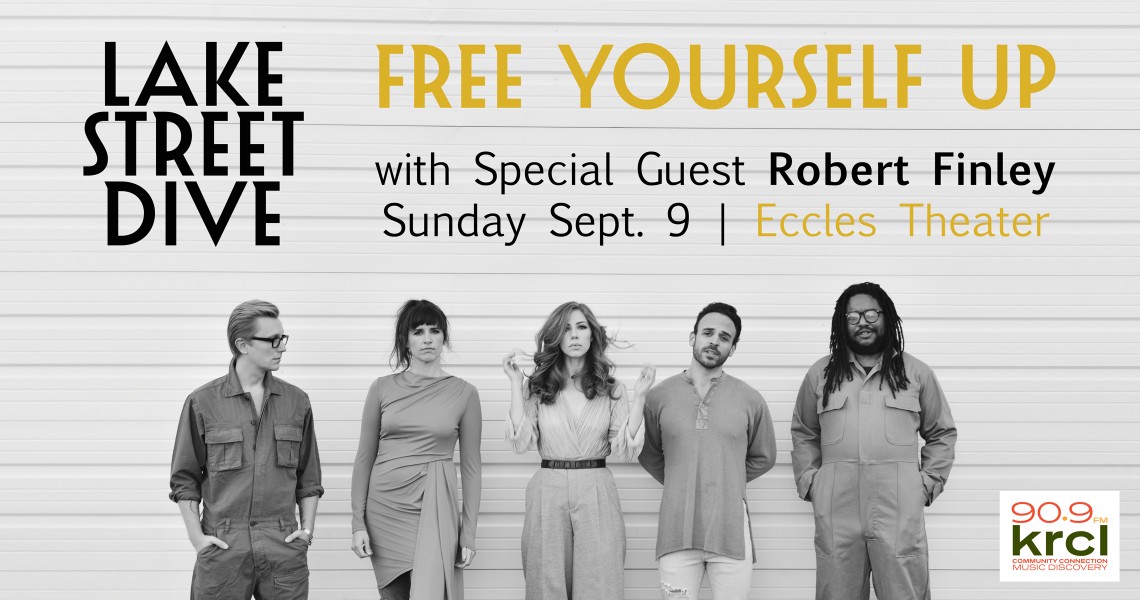 Lake Street Dive was for many years a self-reliant unit. After forming in 2004, while all the members were studying at the New England Conservatory of Music in Boston, they assiduously built a following through a series of independent album releases, countless club tours, and a few lucky breaks.  In 2013, producer T Bone Burnett invited them to join a star-studded lineup at a New York City concert where they practically stole the show—and wound up with a deal from Nonesuch Records.  The band’s label debut, Side Pony, was greeted with raves.  Rolling Stone called it “irresistible” and the Boston Globe said, “Side Pony is a confident, expertly played statement from a band that’s been honing its approach for more than a decade, and it clearly shows that Lake Street Dive is ready to make itself known to whatever audiences have yet to succumb to its many charms.”