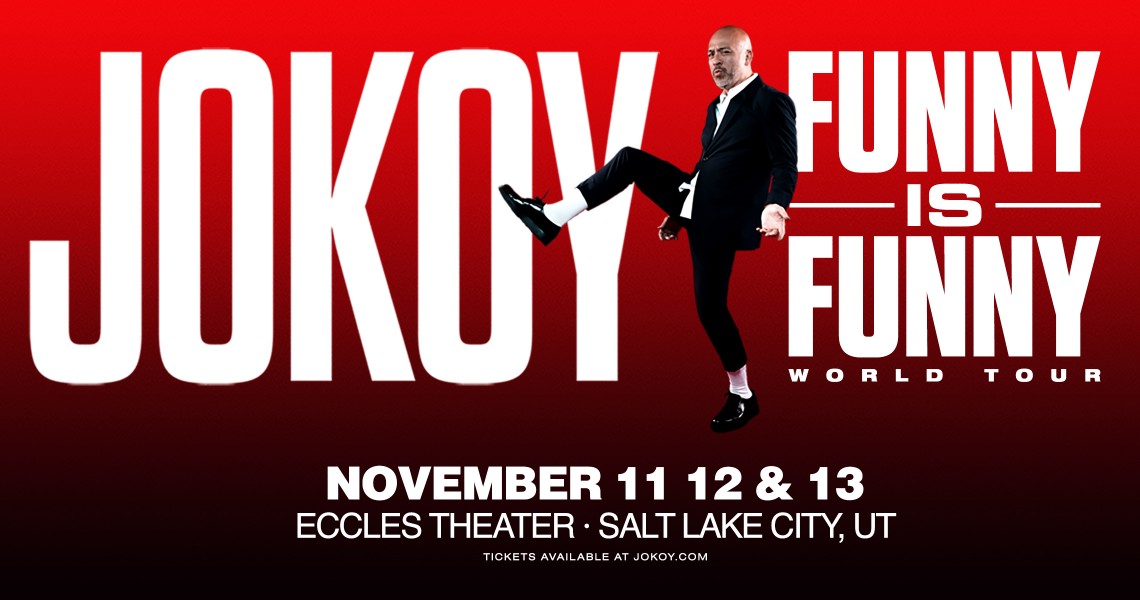 In March 2021, the comedian released his first autobiography, Mixed Plate with Harper Collins Publishers. In this funny and moving memoir, Koy uncovers the stories behind his stand-up: the conflict, the drama, and the laughter as he struggles to find his place in the entertainment industry, a country and the world.

The comedian has had five highly-rated and successful stand-up specials on Comedy Central and Netflix including his latest variety special In His Element current streaming on Netflix with plans to shoot his 3rd stand-up special in 2022. He can also be heard on his weekly podcast, The Koy Pond with Jo Koy by Starburns Audio.