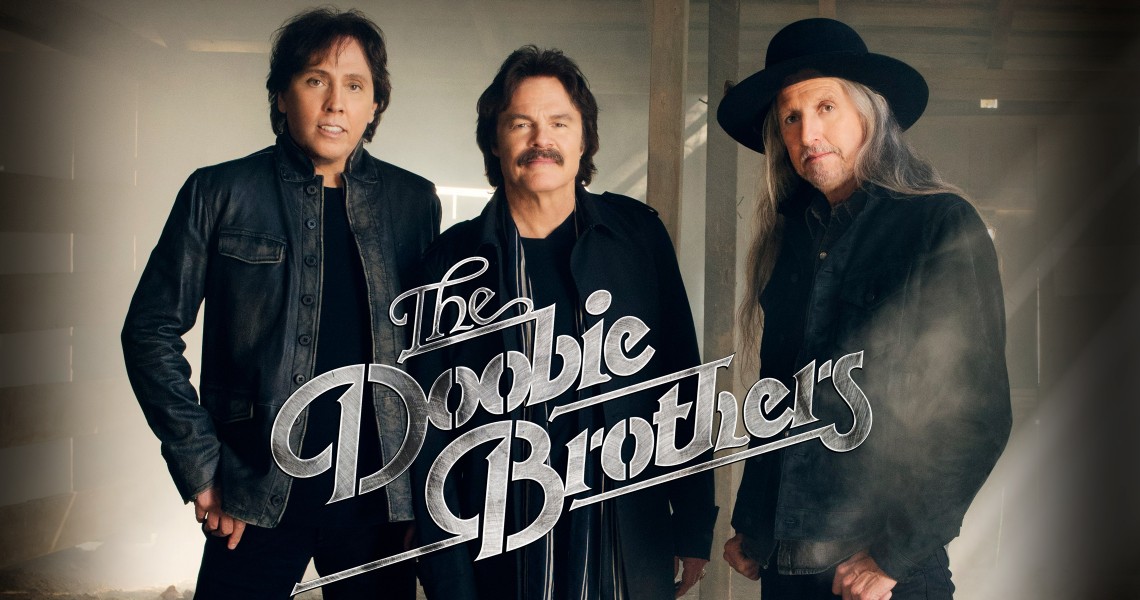 The Doobie Brothers’ legacy has been built upon not just hit records, but also an unrivaled commitment to musical integrity and a steadfast allegiance to their enthusiastic fan base. The bands ability to evolve in a constantly changing industry and connections to generations of listening audiences is a testament to their craft.

The touring lineup for The Doobie Brothers includes:

Marc Russo of Yellowjackets on Saxophone