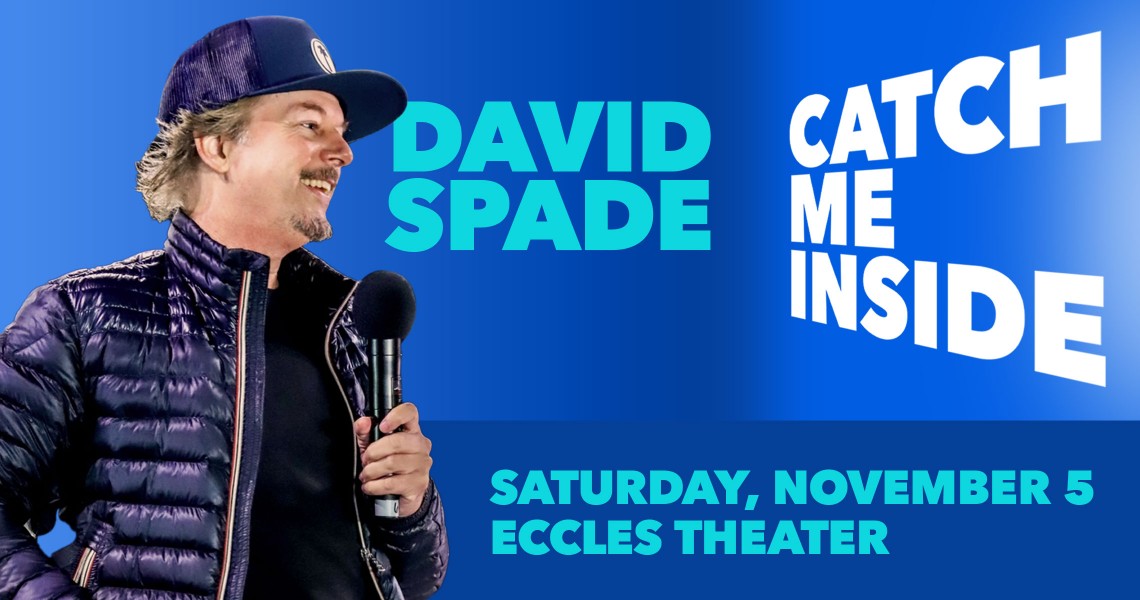 David Spade Catch Me Inside

Born in Birmingham, Michigan, and raised in Scottsdale, Arizona, Spade began his career by performing stand-up comedy in clubs, theaters and colleges across the country.  He made his television debut on SNL and was soon after named the “Hot Stand-Up Comedian of the Year” by Rolling Stone Magazine.  As a writer and a performer on SNL for five years, he is best known for his memorable characters including the sarcastic “Hollywood Minute” reporter on “Weekend Update” and catch phrases like “And you are…?” and “Buh-Bye!”