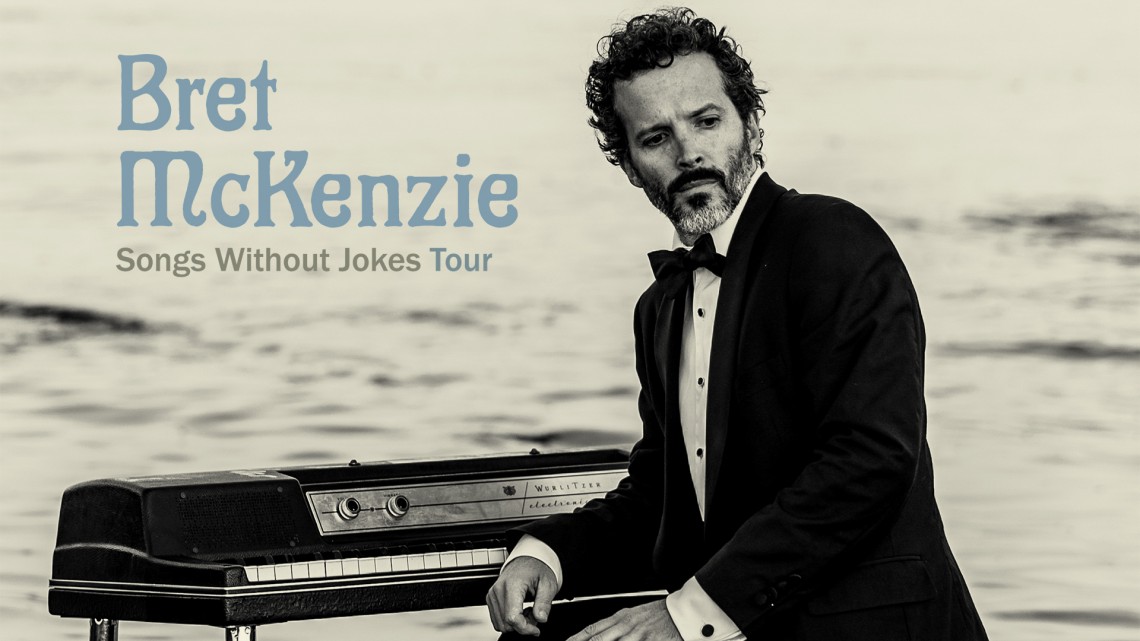 As you can probably glean from that gleaming album title above, Bret McKenzie—whom you know from such modern musical treasures as comedy duo Flight of the Conchords, the Muppetsmovie reboots and other ace kid-film soundtracks, Lord of the Rings fan blogs, guest songs forThe Simpsons, cycling around the streets in his native New Zealand, and more—has a new solorecord coming out filled with songs that ARE NOT COMEDY SONGS!